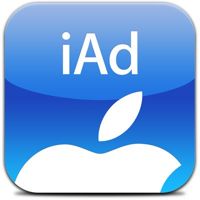 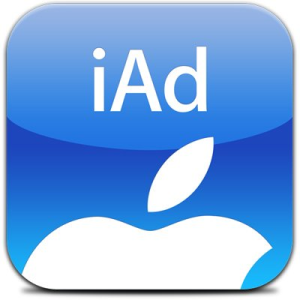 The three iBooks in my WWII Homefront USA series started with an idea for single iBook. Then as I began to uncover so many long-forgotten videos,  I realized there was a trade off between creating a media-rich iBook and keeping the file size manageable.  I considered keeping file size smaller by simply linking to the videos from the iBook. (I would provide a hyperlink in the iBook and the reader would tap on it to be led to the video on YouTube or Archive.org.) But that required that the reader be on a network to view the iBook’s videos. And I didn’t think that a hyperlink was a very visually appealing approach.

Use iAd Producer to create a high quality HTML widget for iBooks Author without writing a single line of code.

So my single iBook project idea turned into three iBooks with file sizes running roughly 600MB each. I carefully edited the videos and used file compression – but the 13-18 videos in each iBook demanded a lot of file space.

He agreed to let me cross post his work here with a slightly edited version of his original screencast.

Frank posts – The iAd Producer application from Apple has grown considerably since its inception. Originally, it was a highly specialized application that created advertisements for mobile devices from Apple. Those iAds were composed of sophisticated HTML, CSS and Javascript.

Since that inception, it has been expanded to create iTunes LPs for music albums sold in the iTunes Store and iTunes Extras for video sold in the iTunes Store. These, too, rely upon HTML, CSS and Javascript web technologies. Most recently, iAd producer has added iBooks Author HTML widgets to its repertoire. Thus, the following screencast tutorial showing how easy it is to use iAd Producer to create a high quality HTML widget for iBooks Author without writing a single line of code.

This example focuses on creating an HTML widget that plays a video hosted on an external server. This keeps the size of your *.ibooks file down making for quicker downloads and avoiding becoming a burden to iPads already nearly filled to capacity with other books and media.

You can see Frank original video here - it includes comparison of various video strategies for iBooks Author. Download the example book to an iPad to get an even better view of how this looks and feels in the hands of your audience.

I highly recommend  Frank’s iBook The Coming ePublishing Revolution in Higher Education
on iTunes. It’s an insightful guide to etextbook revolution – winners, losers, and the factors that will determine the outcome. (67 pages, 20 graphics, 28 media files, 25 video files and 5 interactive widgets.) A bargain at only $0.99!