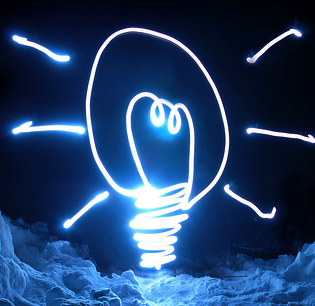 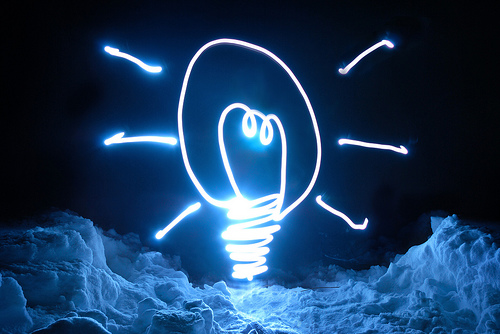 Ideas just aren’t what they used to be. Once upon a time, they could ignite fires of debate, stimulate other thoughts, incite revolutions and fundamentally change the ways we look at and think about the world… The ideas themselves could even be made famous: for instance, for “the end of ideology,” “the medium is the message,” “the feminine mystique,” “the Big Bang theory,” “the end of history.” … In effect, we are living in an increasingly post-idea world … Bold ideas are almost passé. … Instead of theories, hypotheses and grand arguments, we get instant 140-character tweets about eating a sandwich or watching a TV show.

Big ideas have given way to 140-character tweets just as engaging interdisciplinary learning has been annihilated by the monotonous factoids of test prep.

My thoughts quickly turned from Gabler’s thesis to its implications for teaching and learning. Certainly our assessment mentality has narrowed the curriculum. In many classrooms, instruction has moved away from engaging and open-ended investigations to the monotony of test prep. Interdisciplinary projects have given way to measuring student achievement on routine standardize tests. Guess we can’t blame the loss of big ideas all on Twitter – NCLB is helping to stamp them out as well.

I can still remember a warm June day back in the mid ’70’s. I was in the final review for my 11th graders about to take the NYS Regents exam in American Studies. As I worked the blackboard trying to pull it all together, a student in the back row finally made some connections and blurted out something like, “I get it now, all those southern and eastern European immigrants came to the US to work in the new factories!” I publicly congratulated his “insight,” but inside I realized that I needed to stop the relentless parade of historical facts and focus on better connecting my students with history and its relevance to their lives.

One change I later made was to begin the course by administering a survey of a broad array of questions on issues such as civil and criminal rights, gender, social class, environment, economy, public policy. We would tabulate the results to reveal that we had different perspectives on many issues. First, we respectfully discussed them in small groups, then whole class. Eventually we looked to see how these perspectives had come to influence US history.

When it came to time to study the debate over the ratification of the constitution, my students didn’t have to ask the question – “why do we need to study this?” They realized that they were looking at “Round 1” of an ongoing debate over how strong the central government should be.

“Big ideas” flourished in the form of timeless historic questions that gave my students a connection to a more relevant, engaging history. With a more personal connection to history, they also developed a greater mastery of content and shifting historic perspectives. PS – they also scored well on the state tests.

For more ideas see my post and downloadable Slideshare,  ”The Student As Historian – Resources and Strategies.”