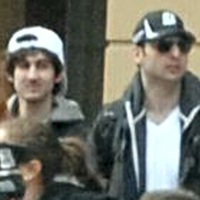 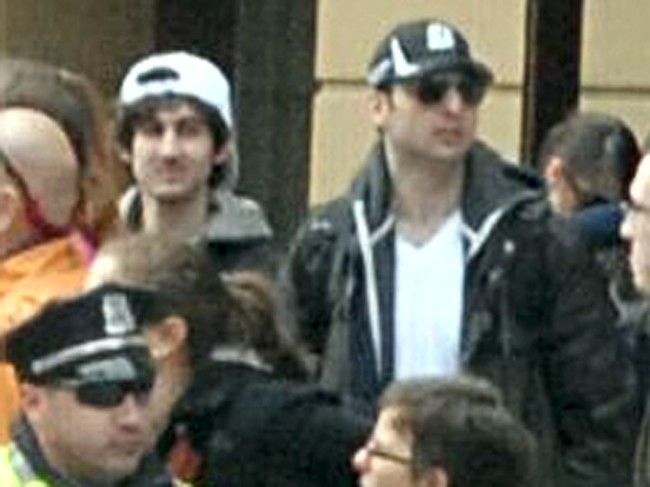 Here’s a suggestion for high school teachers. Postpone a lesson you had planned for next week and use the time to explore the cacophonous infosphere spawned by the apprehension of the suspects in the Boston bombings. If that media circus tells us anything, it’s that we need a lesson in digital hygiene and responsible use.

It’s also a good chance for students to hone their close reading skills. The events should be fresh in everyone’s mind. Ask students to reflect back on network news and social media coverage of the manhunt using these three critical thinking prompts:

To kick off the discussion, you might ask students to read James Gleick’s powerful New York Magazine piece “Total Noise,” Only Louder. He observes:

The Boston bombings, shootings, car chase, and manhunt found the ecosystem of information in a strange and unstable state: Twitter on the rise, cable TV in disarray, Internet vigilantes bleeding into the FBI’s staggeringly complex (and triumphant) crash program of forensic video analysis. If there ever was a dividing line between cyberspace and what we used to call the “real world,” it vanished last week. … We need to get smarter about the vectors of time and information flow. … It starts to feel as though we’re Pavlov’s dogs—subjects in a vast experiment in operant conditioning. The craving for information leads to behaviors that are alternately rewarded and punished. If instantaneity is what we want, television cannot compete with cyberspace. Nor does the hive mind wait for officialdom. While the FBI watched and tagged and coded thousands of images from surveillance cameras and cell phones, users on Reddit and 4chan went to work, too, marking up photos with yellow arrows and red circles: “1: ALONE 2: BROWN 3: Black backpack 4: Not watching.” Virtually everything these sleuths discovered was wrong. Their best customer was the New York Post, which fronted a giant photo of two “Bag Men”—who, of course, turned out to be a high-school kid and his friend, guilty of nothing but brown skin. If the watchword Wednesday was crowd-source, by Thursday it was witchhunt. Total Noise.

If anyone asks you why you’re deviating from your lesson plans, tell them you’re getting a head start on Common Core Standards such as: