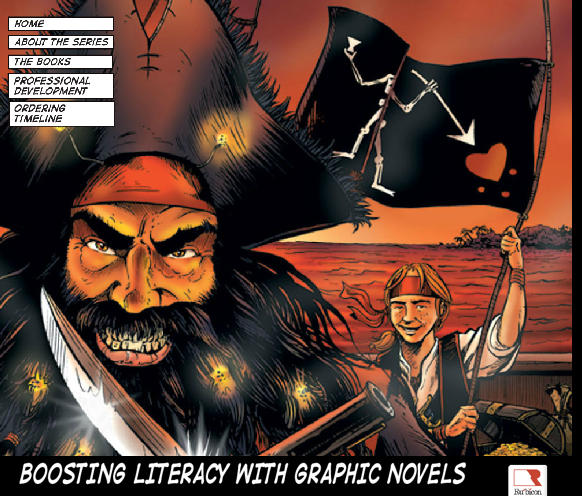 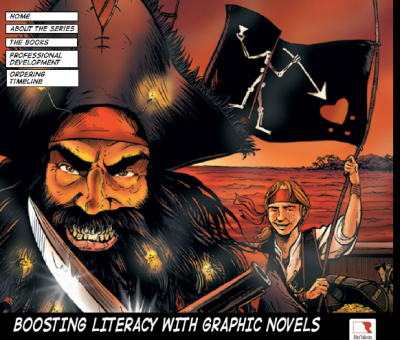 I’m pleased to serve as the historic consultant to the TIMELINE SERIES- graphic novels that falls into the genre of historical fiction. In each novel, a fictional story unfolds against the backdrop of a significant historical event or time period. Among the backdrops on offer are: Qin dynasty China, pre-revolutionary America, medieval Islam, ancient Egypt, Viking Europe, and others … More on Timeline Series

The protagonists of Timeline books are usually young people whose lives are altered when they find themselves caught up in the events of world history. In Pearl Harbor, for example, the young Alison Quigley finds that her life is shattered and her friendships challenged when the Japanese mount a surprise attack on her home island of Oahu. This is the question posed by many Timeline books: what would it have been like to be on the wrong side of the Berlin Wall in 1962? What was it like to be taken as a slave from Africa’s shores? How did it feel to be under siege in Constantinople in 1453?

In Timeline novels, real characters from history make cameo appearances but are only rarely the focus of the narrative. Napoleon features as the ambitious but benevolent uncle who meets his Waterloo in Napoleon’s Last Stand. In Trapped in Gallipoli, readers catch a glimpse of the young Mustafa Kemal, decades before he became the founder of the modern state of Turkey. In Pearl of the Tsars, Catherine the Great is the steely monarch who will do anything she can to ensure the throne passes to her son, Paul. We see her through the eyes of her (fictional) niece, Elise.

The line between historical fact and fiction is deliberately blurred in the Timeline novels. The books can be read as satisfying stories in their own right, having the structure of traditional fiction. But the reader also comes away with the experience and knowledge of other times and other places, of real people who made their place in the history books. The fiction in the novels is balanced by the fact in the Time Outs at the end of each chapter, pages that focus on the historical side of things in more detail. In the Introduction and Moving On sections, readers are given the historical context for the story they are reading.

So Timeline is neither fact nor fiction—but something in between. While the text is kept simple for the series’ target audience of “reluctant readers,” these readers will have to work hard to grasp the balance that each novel strikes. The graphic novel format, too, comes with its own conventions. The vivid illustrations will be an irresistible draw, but to follow the action, readers will have to parse the “grammar” of the graphic novel format. The result is a series of books that should increase readers’ ability to navigate the twists and turns of fictional stories—while providing a ‘lite’ introduction to world history.

My free collection of Visual Documents