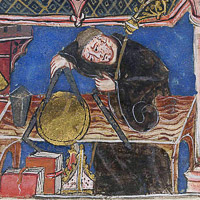 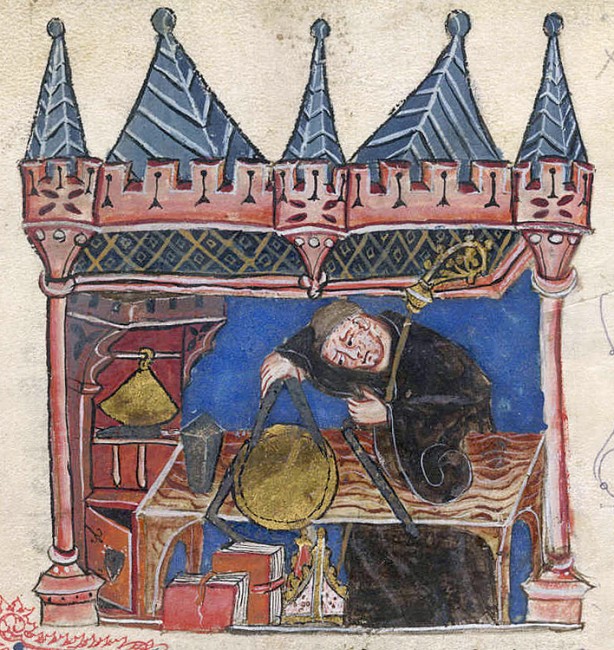 Last week Marta Turner (NWRESD) and I had the privilege to work with a team of Oregon teachers in a workshop “The Student as Historian.” The session was jointly sponsored by the Library of Congress, the TPS Regional Program & NWRESD. More information and our “flipped” pre-course here.

One of our goals was to promote historical thinking, so we held a Google Hangout with Dr. Adam Franklin-Lyons – associate professor of history at Marlboro College. We queried him how historians think and discussed his insights into his approached to working  with primary sources.

Adam teaches European history and his research focuses on grain supply and famines in the Western Mediterranean. He also hosts a series of history podcasts at The History Cafe. I highly recommend Adam’s podcasts for their clever take on European history (plus a food theme). For more on Adam –  his research profile and his YouTube Channel

For a more detailed exploration of how a historian thinks watch Adam’s “Introduction to Primary Sources Part II.” (below) He looks at a single letter between merchants who were members of a powerful merchant company run by Francesco Datini at the end of the 14th Century.

Richard of Wallingford (1292–1336) was an English mathematician who made major contributions to astronomy/astrology and horology while serving as abbot of St Albans Abbey in Hertfordshire.