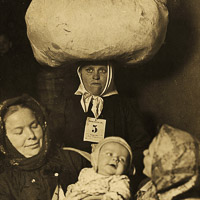 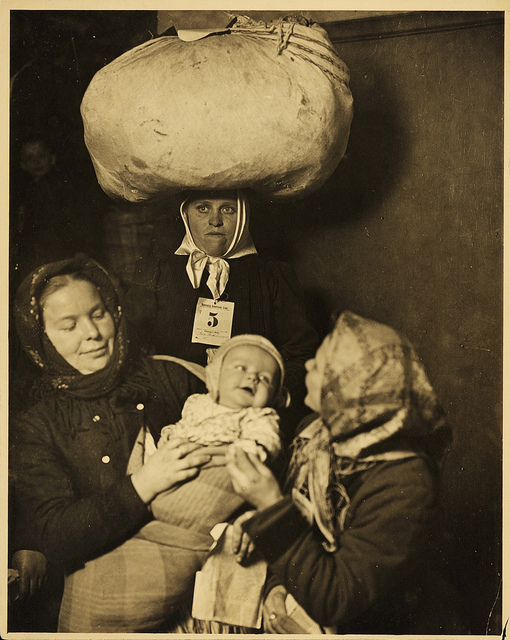 What was the reasoning and motivations behind these differing beliefs?

Americans’ Perceptions of Immigration in the 1920s
by Ceci Brunning and Jenna Bunnell Download as pdf (9.3MB)

The Roaring Twenties signaled an era in American history in which modernity and progress were at the forefront of every American mind. Business was booming in the post-World War era and the new consumer- based economy catered to an ever evolving society, which rejected traditional social norms and and embraced modern notions of cultural and social freedoms. The famous “Jazz Age” has been immortalized as an age of unabashed creativity and liberation all set to the tune of a sexy jazz rhythm in a neighborhood speakeasy.

Of course, the image of the 1920s entrenched in the splendor of fictional characters like F. Scott Fitzgerald’s, Jay Gatsby and in famous residents of West Egg are romanticized visions of a society that was in all actuality full of social and economic disparities between American urban areas and American farmlands. Fear and paranoia swept through the more conservative epicenters of America, and many people experienced a period of backlash against social change, foreign objects, and foreign peoples.

Reflection by Ceci Brunning and Jenna Bunnell
We have learned a lot about teaching history as well as history itself through this DBQ project.  First off, we were reminded about how vast history is and how deep you can go with a topic.  Our topic developed and changed over the course of the semester, but it always stayed within the realm of America in the 1920’s.  The reason we switched around so much was because we realized there was so much going on in the 1920’s in America and had to decide on a corner to focus on. We eventually decided upon views of immigration in the 1920’s in America, not only because there are a lot of primary sources on the topic but also because it directly connects to the hot contemporary topic of views of immigration today in America.

Some difficulties we encountered were sifting through all the primary sources out there.  We also struggled with coming up with a narrow, specific question for our DBQ. Additionally, we struggled with time management in devoting more time to this project, due to the impending due date and demanding assignment of our work sample. If we were to do this over, we might select an even more narrow topic to make it easier to decide which primary sources to include.

We did learn over the course of this project, though, the value of having students examine historical documents.  It is vital for students to be placed in the role of historian, in order to immerse them history and see it as more than memorizing facts.  It is also important to come up with narrow, specific questions for historical document examination.  We look forward to using “historical labs” in our future classrooms, by having students examine evidence and conduct their own observations and inferences of what that historical evidence means and says.  It is equally important as well to help students make connections between past and present events, in order to see how the past affects today through similar contemporary events. 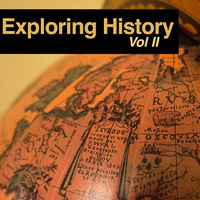 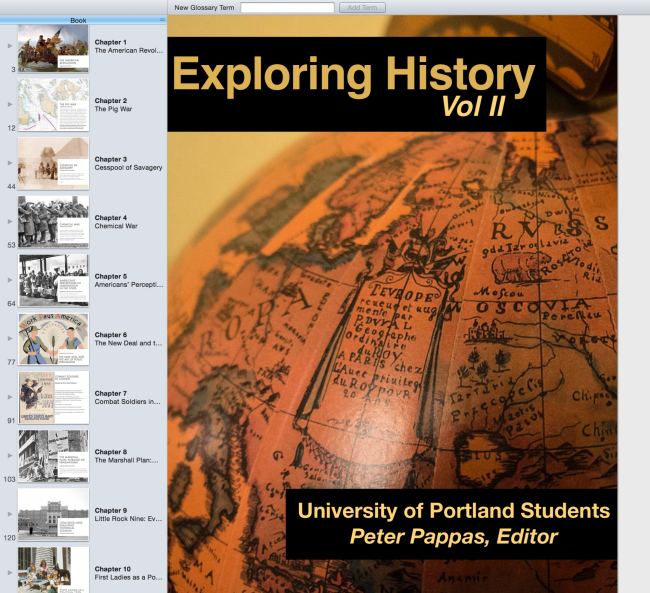 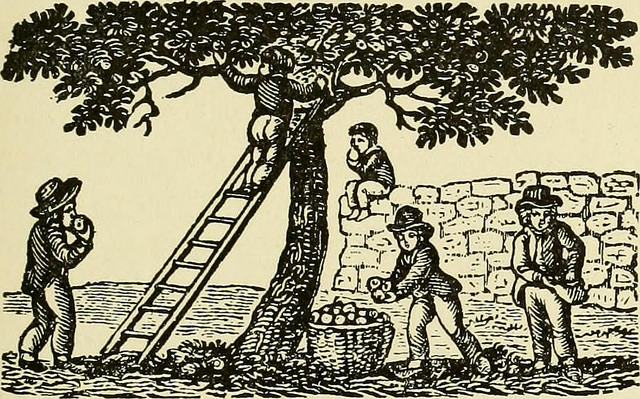