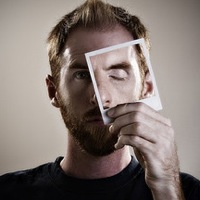 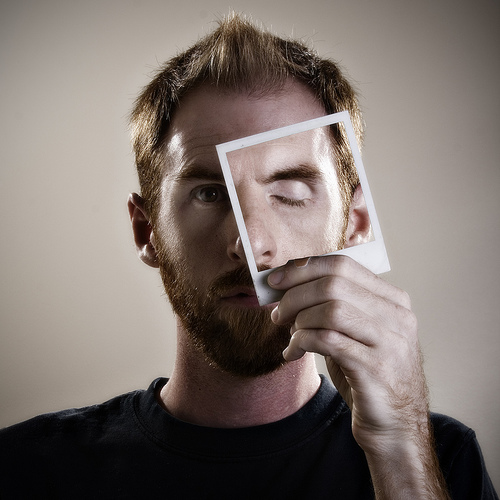 20 Replies to “Why Johnny Can’t Search – a Response”