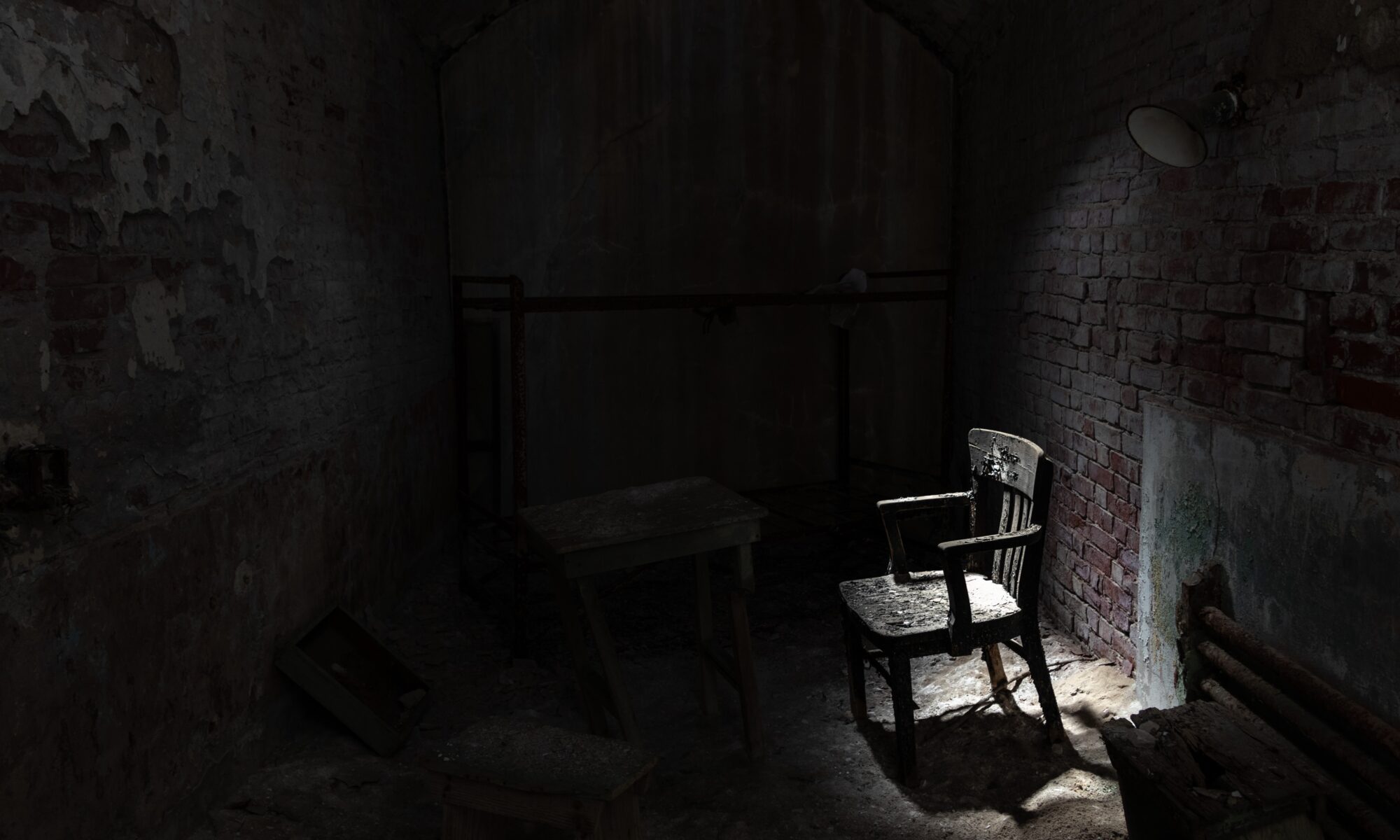 For great prompts to foster student reflection, see my post “The Reflective Student: The Taxonomy of Reflection.“