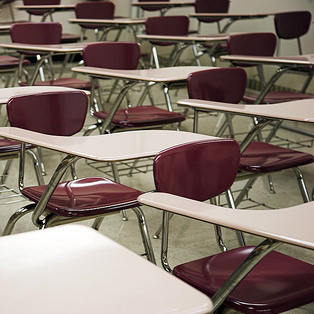 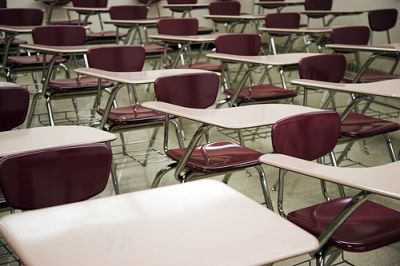 It seems that politicians have suddenly discovered that we’re suffering from a high school rigor deficiency. Driven by the economic competitiveness of the “flat world,” numerous states are considering mandates for more rigorous core curricula and increased graduation requirements. New federal legislation puts the US Secretary of Education in the business of setting standards for recognizing “rigorous secondary school program of study.”

A competitive workforce is made up of people who can think independently in complex and ambiguous situations where the solutions are not immediately obvious.  Meaningful high school reform must include freeing teachers from mindless test prep. Educators need resources and training to craft a rigorous learning environment where students can function as 21st century professionals – critical thinkers who can effectively collaborate to gather, evaluate, analyze and share information.

2 Replies to “In Search Of the Rigorous Classroom”